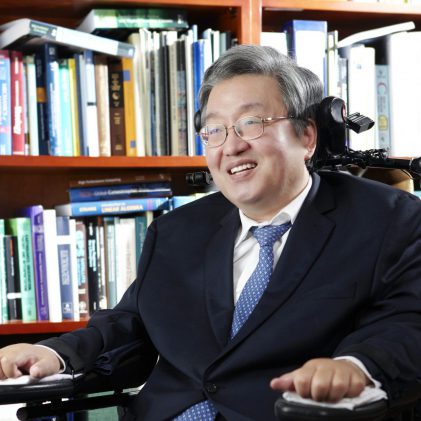 Associate Professor at the School of Earth and Environmental Sciences, Seoul National University

Sang-Mook Lee is an Associate Professor at the School of Earth and Environmental Sciences, Seoul National University, Korea where he specializes in Marine Geology and Geophysics. He also heads the computational science programs. Sang-Mook began his career by majoring in Oceanography for his BS degree at Seoul National University. He then went to the Massachusetts Institute of Technology and Woods Hole Oceanographic Institution Joint Program, participating in the survey of the East Pacific Rise onboard RV Thomas Washington in 1988. After receiving his Ph.D., he went to study Reykjanes Ridge as a British Ridge and InterRidge postdoc at the University of Durham in England. He returned to Korea in 1998 where he led many cruises in the Western Pacific until 2003 to join his alma mater. Sang-Mook was an Associate Member of the Korean Academy of Science and Technology and is the President of the International Union of Geodesy and Geophysics Korea Committee. He currently leads the Planet A Project under the 10-10 Initiative of the university where he promotes data science and ICT to address important societal issues by inspiring young people. On July 2, 2006, during a geologic field trip in California dessert, Sang-Mook was critically injured in a van rollover accident which made him a quadriplegic. The accident made him completely paralyzed neck down. Nobody thought he would return. However, in less than six months, he returned back to the university in an electric wheelchair. His incredible comeback was reported nationwide, which made him a celebrity overnight. 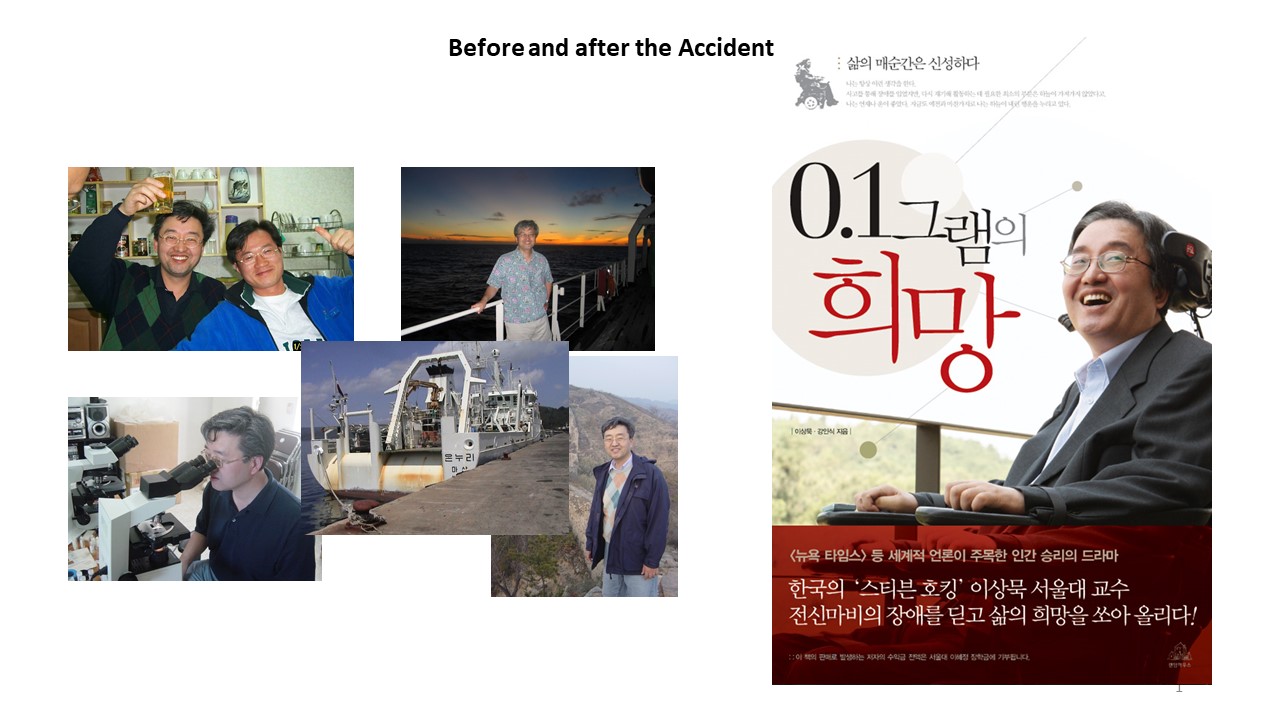 By subscribing, I accept the Privacy Policy and consent to the use of the above information for sending InterRidge email updates and newsletters.